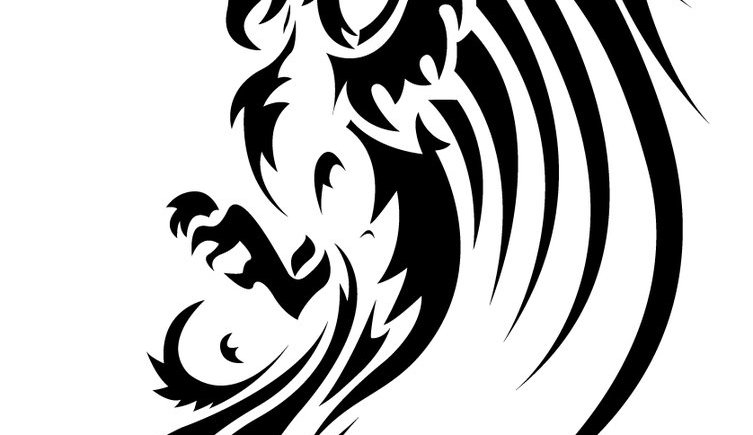 From Paterson, NJ, then to Baltimore MD, and on to the Universe. My mother was a super model that lost a battle with crack, my father was unknown and a pimp.  My dad that raised me was an aspiring actor and teacher at Eastside High School.  Yes the home of Joe Clark (who was his boss) from the movie “Lean on Me”, .  Being a child of an addict was a movie in it self. You definitely learn to view life from a different set of eyes.  My  survival skills and street smarts were developed very quickly.  I learned to be a business woman in the drug game early. I have worked a 40 hour week since the 10th grade. On the side I chopped cars and sold them for profit.  I am proficient in 4 different fire arms.  I was desensitized at a very early age, and one day I decided to play a different game.

I decided to break the chain. I have been described to be transparent, non-negotiable and an evolved Virgo. I realized when you make a decision you began to breath life. I am Dedicated to sparking the extraordinary in the ordinary to be a game changer. Knowing your worth will not just open doors, but rip them off the hinges.

Truth is freedom and reality is peace. What if you knew you could’t fail?  What if failure isn’t failure at all but levels getting you closer to the blessing.  Life is endurance and pure self evolution.  We were built to know truth, experience truth and pay it forward before we leave.  The good, the bad and the ugly.

Your life is like a movie, and you control the cast right down to the extras.  Be careful who you choose to star in your movie and thank God everyday you can replace the characters even if they are family.

“Our life is a series of cycles that we must perish from be/fore going to the next level. The old you must die before the new you rises.”